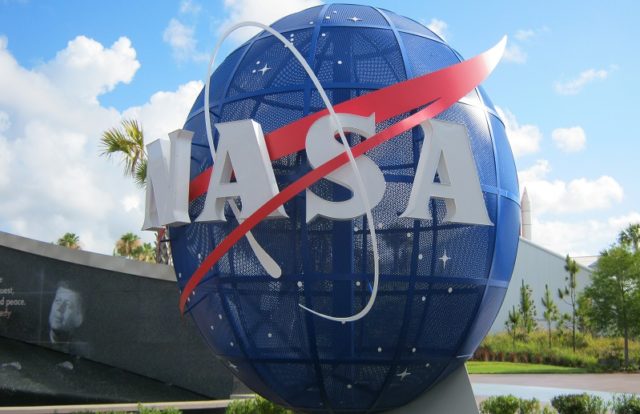 The National Aeronautics and Space Administration (NASA) recently reported a cyber-attack that took place this year. In a statement sent to its employees, NASA stated that an unknown intruder illegally gained access to one of its servers that stores current and former employees’ Personally Identifiable Information (PII), including the social security numbers.

NASA stated the hack occurred on October 23, 2018, and it didn’t have the information on the exact number of employees who were affected. However, NASA said its Civil Service employees who were on-boarded or transferred to other centers from July 2006, to October 2018, may have been affected.

“NASA cybersecurity personnel began investigating a possible compromise of NASA servers where personally identifiable information (PII) was stored. After initial analysis, NASA determined that information from one of the servers containing Social Security numbers and other PII data of current and former NASA employees may have been compromised,” NASA said in a statement.

NASA confirmed that its cybersecurity officials took immediate actions to secure the data servers and it’s working with federal cybersecurity partners to determine the potential data exfiltration and identify the affected employees. The agency is notifying all the employees and suggesting precautionary measures to counter against the possible fraud.

“This message is being sent to all NASA employees for awareness, regardless of whether or not your information may have been compromised. Those NASA Civil Service employees who were on-boarded, separated from the agency, and/or transferred between Centers, from July 2006 to October 2018, may have been affected. Once identified, NASA will provide specific follow-up information to those employees, past and present, whose PII was affected, to include offering identity protection services and related resources, as appropriate,” the statement further read.