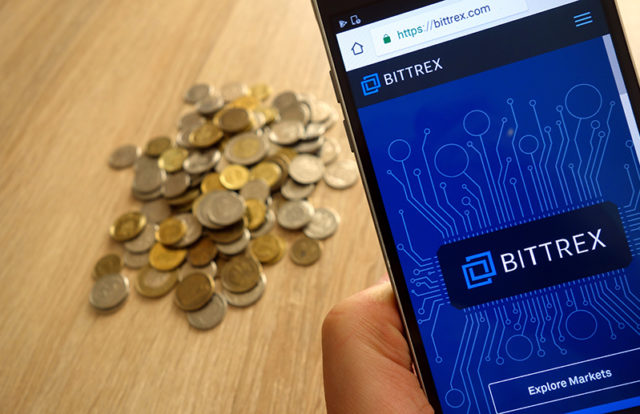 By mid-September, cryptocurrency exchange Bittrex will delist Bitcoin Gold (BTG) following the $18 million hack of the BTG network that began in May.

Earlier this year, the hard fork cryptocurrency Bitcoin Gold suffered a double-spending hacking attack that managed to amass over $18 million worth of BTG coins taking control of more than 51 percent of the BTG hashrate in the process.

Following the hack, the Bitcoin team in a statement said, “An unknown party with access to very large amounts of hashpower is trying to use “51% attacks” to perform “double spend” attacks to steal money from Exchanges. We have been advising all exchanges to increase confirmations and carefully review large deposits. There is no risk to typical users or to existing funds being held. The only parties at risk are those currently accepting large payments directly from the attacker. Exchanges are the primary targets.” While adding, “The cost of mounting an ongoing attack is high. Because the cost is high, the attacker can only profit if they can quickly get something of high value from a fake deposit. A party like an Exchange may accept large deposits automatically, allow the user to trade into a different coin quickly, and then withdraw automatically. This is why they are targeting Exchanges.”

The attack affected several exchanges including Binance, Bitinka, Bitfinex, Bithumb, Hitbtc, and even Bittrex. Bittrex lost approximately 12,372 BTG and had asked BTG team to compensate for the losses, which the latter did not agree upon. The end result was the delistment of BTG.

“We regret to inform our community that the crypto exchange Bittrex has decided to de-list BTG after we declined to pay them 12,372 BTG to remain listed,” explained the BTG team to Bitcoin News. “Bittrex informed us that they make this decision because the BTG team would not “take responsibility for our chain,” and that taking responsibility meant paying Bittrex 12,372 BTG to cover the loss they incurred.”