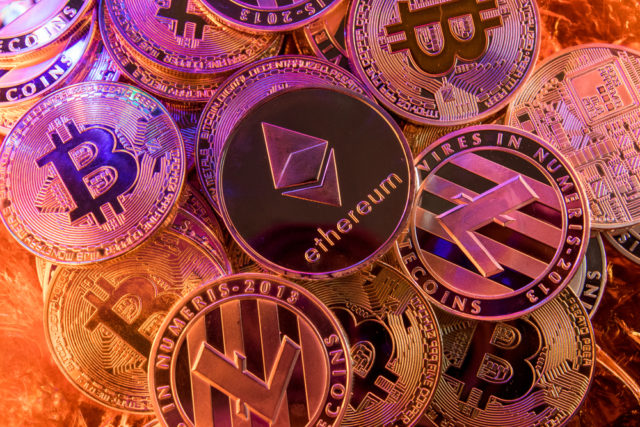 Japanese cryptocurrency exchange Liquid admitted that it is a victim of a crypto heist in which unknown hackers accessed digital currency from its digital wallets. Hackers reportedly transferred the compromised cryptocurrency into different wallets. Liquid stated that it’s investigating the incident.

Important Notice:
We are sorry to announce that #LiquidGlobal warm wallets were compromised, we are moving assets into the cold wallet.

We are currently investigating and will provide regular updates. In the meantime deposits and withdrawals will be suspended.

While Liquid did not reveal the number of cryptocurrencies stolen, an analysis from Elliptic, a blockchain analytics firm, claimed that threat actors make off over £73 million    (around $97 million) worth of cryptocurrency.

“Elliptic has added the addresses associated with the thief to our system, ensuring that our clients will be alerted if they receive any of these funds. Our investigators are also aiding Liquid with tracking the stolen funds,” Elliptic said.

The Liquid crypto heist report comes days after an unknown hacker named Mr. White Hat stole approximately $600 million in Bitcoins from the Poly Network platform and took control of the user assets. However, the hacker returned the stolen tokens to the company in less than 48 hours after the hacking incident.