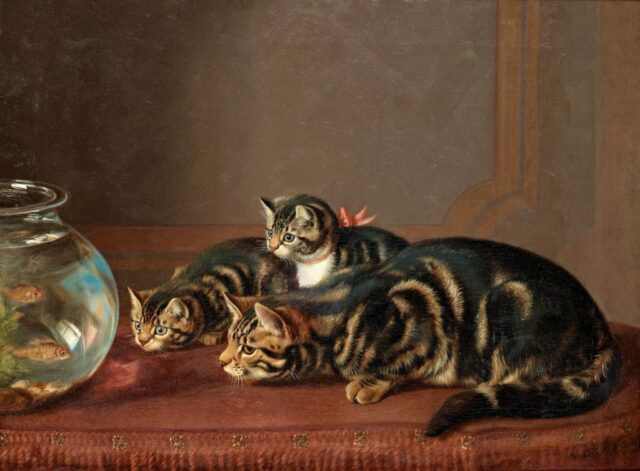 According to research from cybersecurity firm ClearSky, threat actors are specifically targeting IT professionals to pilfer their credentials and then leverage that to break into the company’s network systems. It is found that attackers are diverting the victims to a fake website hosted on the impersonating server. The website presents two phishing files – an Excel file that deploys the malicious macro and an executable file that delivers the backdoor onto the targeted device. The downloaded malware will then connect the compromised machine and the hacker-operated C&C server, eventually deploying the RAT.

Since 2018, the Siamesekitten group has mainly targeted organizations in oil, gas, and telecom industries across Africa and Middle Eastern countries. ClearSky stated that it detected two Siamesekitten attacks in May and July 2021 with a new malware variant – Shark.

“This campaign is similar to the North Korean ‘job seekers’ campaign, employing what has become a widely used attack vector in recent years – impersonation. The group’s main goal is to conduct espionage and utilize the infected network to access their clients’ networks. As with other groups, it is possible that espionage and intelligence gathering are the first steps toward executing impersonation attacks targeting ransomware or wiper malware,” ClearSky said.