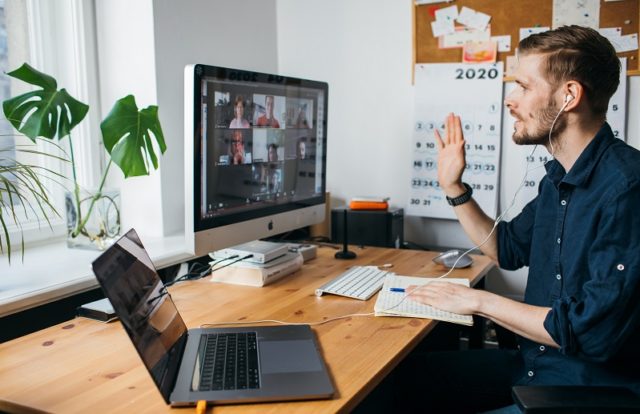 With millions of office workers now using Zoom from home, opportunistic hackers are stealing their Zoom credentials and selling them on the dark web. According to a recent investigation by IntSights’ researchers, hackers have shared a database containing more than 2,300 usernames and passwords to Zoom accounts on dark web forums.

In addition to the credentials, some of the accounts include meeting IDs, email and passwords, names, and host keys. Researchers also highlighted that they’ve found various posts and threads of dark web forum members discussing different approaches of targeting Zoom’s conferencing services.

This will be one more blow for Zoom, as the company is already suffering severe criticism and cyberthreats globally. Recently, a cybersecurity expert [email protected]_g0dmode discovered that Zoom’s video conferencing software for Windows is vulnerable to “UNC path injection” flaw that could let hackers steal Windows passwords and execute arbitrary commands on their devices. Soon after the vulnerability was identified, the company fixed the issue by releasing a patch.

The FBI has also slammed Zoom for not maintaining proper privacy and security measures for its users. The authorities also warned that the video meeting app is prone to hacking, as it contains certain unpatched bugs.

Taiwan is not the only one to bar Zoom services. Recently, New York City officials stated that schools in the City will no longer be allowed to use Zoom for online teaching. Australia’s Defense Force and its MPs are also barred from using Zoom services.