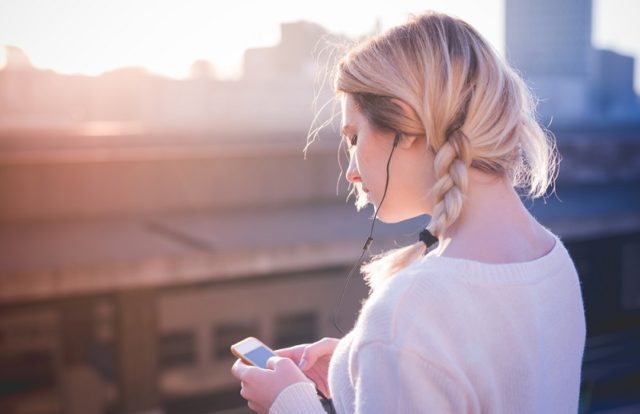 The way we identify ourselves to our smartphones has evolved over the years — passwords, fingerprint, and facial recognition, etc. And now, researchers came up with a new biometric authentication process that uses a new part of our body to unlock the smartphones — our Ear Canal.

Zhanpeng Jin, a researcher from University at Buffalo, State University of New York, has invented a new biometric tool dubbed as EarEcho, which uses wireless earphones to authenticate users by scanning their ear canal.

According to Zhanpeng, the EarEcho tool uses a microphone inserted in a regular wireless earbud, which records the sound that bounces back from the ear canal when earbuds play audio, creating a unique profile of the user’s ear canal. The sounds captured by the microphone are sent to the smartphone via Bluetooth to authenticate the user. Zhanpeng claimed that his new invention is 95 percent effective in unlocking users’ smartphones.

“It doesn’t matter what the sound is, everyone’s ears are different, and we can show that in the audio recording. This uniqueness can lead to a new way of confirming the identity of the user, equivalent to fingerprinting,” Zhanpeng said in a statement.

However, with technology advancing day by day, the cyber-attackers too are finding innovative ways to get into our devices.  In a recent research, security experts have discovered that hackers can use the microphone on the smartphone to steal the phone password and gain access to the device’s data. So, these hackers may sooner or later get round to finding a vulnerability in EarEcho.

Academic researchers from England and Sweden designed a malware that can exploit the smartphone’s microphone to steal the device’s passwords and codes. In their report, Hearing your touch: A new acoustic side-channel on smartphones, the researchers claimed that they’ve found the first Acoustic side-channel attack that presents what users type on their touch-screen devices. The malware is created to figure out the PIN code and password to your phone or tablet by simply hearing your keystrokes, according to the researchers.