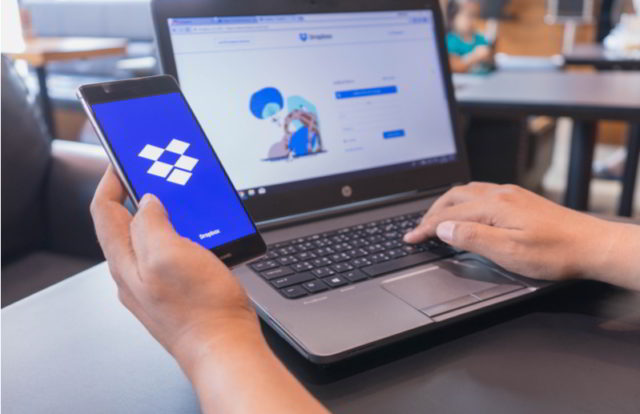 With the lines between work and home blurring due to the ongoing forced remote work, Dropbox has now decided to introduce additional security measures and other features for its premium customers who are stuck at their home desks. The beta version of this update is already released; however, the final version will be rolled out soon in the coming weeks.

Dropbox is traditionally a data and file storage, sharing and collaboration platform which offers solutions for both home and work users. It follows a subscription-based model called the Dropbox Plus, which charges a mere premium of $9.99 per month for 2TB worth storage space.

Based on the type of user, Dropbox Plus has two product offerings – Home and Work – with different features and capabilities. Here are the new security features for the two modules: