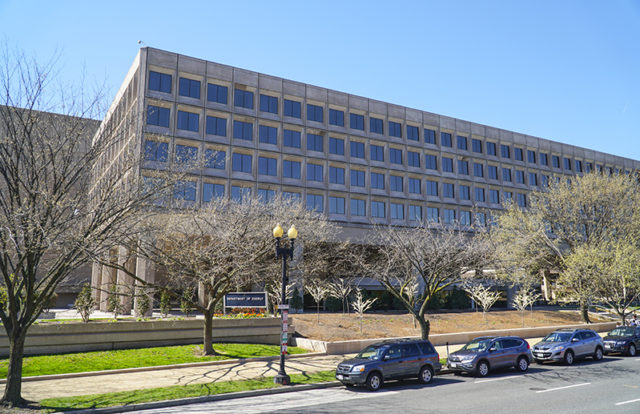 To support research and development for next generation security and mitigation tools, the United States Department of Energy (DOE) has announced awards of up to $50 million to DOE’s National Laboratories. With this initiative, the DOE aims to bolster the resilience, security, sustainability, and reliability of critical national infrastructure including oil, gas, and the electric grid for the coming generations.

“A resilient, reliable, and secure power grid is essential to the Nation’s security, economy, and the vital services that Americans depend on every day,” said Secretary of Energy Rick Perry. “As round-the-clock efforts continue to help communities recover from the devastation of Hurricanes Harvey and Irma, the need to continue strengthening and improving our electricity delivery system to withstand and recover from disruptions has become even more compelling. By leveraging the world-class innovation of the National Laboratories and their partners, this investment will keep us moving forward to create yet more real-world capabilities that the energy sector can put into practice to continue improving the resilience and security of the country’s critical energy infrastructure.”

Apart from these, the DOE has also announced 20 cybersecurity projects that “will enhance the reliability and resilience of the Nation’s electric grid and oil and natural gas infrastructure through innovative, scalable, and cost-effective research and development of cybersecurity solutions.” Six topic areas for the projects are: partnerships to reduce risk through vulnerability mitigation; identification of energy delivery system (EDS) equipment inadvertently exposed to the public internet to reduce the cybersecurity risk on the operational technology (OT) infrastructure, adapt to survive a cyber-incident and those have with verifiable trustworthiness; cybersecure communications for operating resilient grid architectures; and tools and technologies that enhance cybersecurity in the energy sector.

The DOE expects the projects to deliver credible information on the technical point, economic viability, and security of energy resources. The award amounts will be subject to Congressional appropriations.

Earlier this year, Senator Maria Cantwell (D-WA), along with 18 fellow Senate colleagues, wrote a wordy public letter dated June 22, 2017 had urged President Donald Trump to reverse the 32 percent cut to the Department of Energy’s cybersecurity budget citing concerns of Russian interference and ransomware attacks.  “These recent attacks are another sign that we must improve the cyber security of our energy networks. The Trump Administration has been dragging their feet on this urgent task-we need action now to keep our energy networks safe. I am calling on President Trump to reverse his harmful 32% cut to the Department Of Energy’s cyber security budget and lay out a comprehensive cybersecurity plan without further delay,” said Cantwell in response to the attacks,” wrote Cantwell.

Around the same time, the Federal Bureau of Investigation (FBI) and the Department of Homeland Security (DHS) had issued warnings to the energy companies being a target of cyberattacks. According to reports, suspected Russian hackers had intruded into American power plants. Reports suggested that hackers have been trying to penetrate into the energy facilities since May.