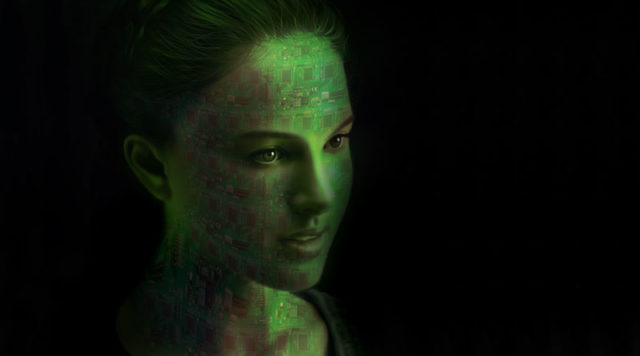 “First steps of freedom!!”, Manning wrote on a photo shared on social media.

Seven years after being charged with cyber espionage, Chelsea Manning, earlier known as Bradley Manning, walked out as a free woman. Manning was arrested for passing classified information to WikiLeaks in 2013, in what has been dubbed as the largest breach of secrets in United States history.
This comes after WikiLeaks founder Julian Assange promised to surrender if Manning was freed. The U.S. Attorney General Jeff Sessions stated that the arrest of Assange is priority.

The documents were released on WikiLeaks quoting anonymous sources. Chelsea was sentenced by court-martial for furnishing more than 7,00,000 documents, diplomatic cables, videos and field accounts to WikiLeaks, while she was serving as an intelligence analyst in Iraq. The leaked contents had a gunsight video which shows U.S. Apache helicopter firing at suspected mutineers, killing over a dozen people including two Reuters journalists.

Manning’s action though had put her in serious trouble, she had gained gargantuan support from activists of free-speech, and the advocates of transgender, as Manning was herself born to the male gender. The transition had taken place while she was serving her prison sentence.

“Chelsea might go on to become one of the biggest proponents of transgender rights,” stated Chase Strangio, an American Civil Liberties Union lawyer. Chase had represented Manning in the case. “The U.S. Army kept her in men’s prison and forced her for a male hairdo. During her time in prison, she tried to commit suicide twice and was held in a solitary confinement for prolonged stretches. She was also denied proper medical attention,” Chase claimed.

Manning was welcomed by members of the group PeaceWorks, who credited her with exposing war crimes. “This is the kind of information we the people should have in order to make decisions about our leaders,” said Henry Stoever, leader of the group while talking to Reuters.