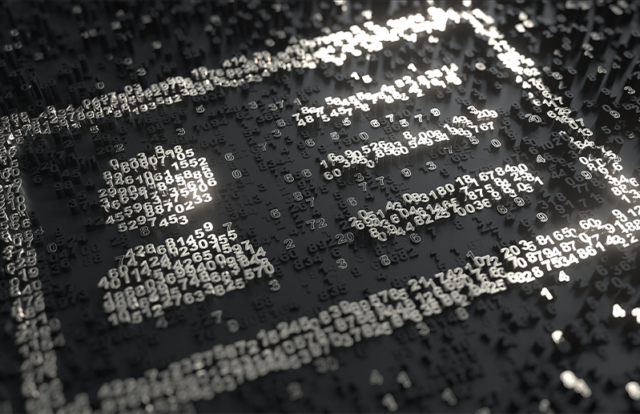 What is Credential Stuffing Attack?

“Unlike many other types of cyberattacks, credential stuffing attacks often require little technical knowledge to mount. Attackers typically use free, easily accessible software capable of transmitting hundreds of login attempts simultaneously without human intervention. A single attacker can easily send hundreds of thousands, or even millions, of login attempts to a single web service,” OAG said in a statement.