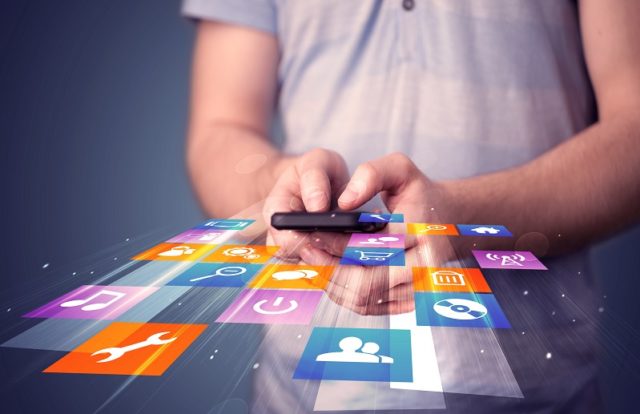 The pandemic forced school and college students to rely on various e-learning mobile applications to help them with their education. However, most of these e-learning apps are allegedly harvesting students’ information and sharing it with third-party vendors, without users’ knowledge. A research from a non-profit organization Me2B Alliance revealed the irregular data sharing practices of education apps used by school authorities. It was found that over 60% of school apps in the U.S. are transferring students’ data to various third parties, including ad networks like Google and Facebook. The virtual learning apps are being used by at least half a million people including students, educators, and parents.

The researchers analyzed around 73 mobile apps used by 38 schools across 14 U.S. states. All the 73 apps were examined by analyzing the Software Development Kits (SDKs) of each application.

Most mobile apps were collecting and storing details including name, age, and other personally identifying information (PII), including access to users’ camera, microphone, device ID, and call data.

“The findings from the research show the pervasiveness of data sharing with high-risk entities and the number of people whose data could be compromised due to schools’ lack of resources,” said Lisa LeVasseur, Executive Director of Me2B Alliance.