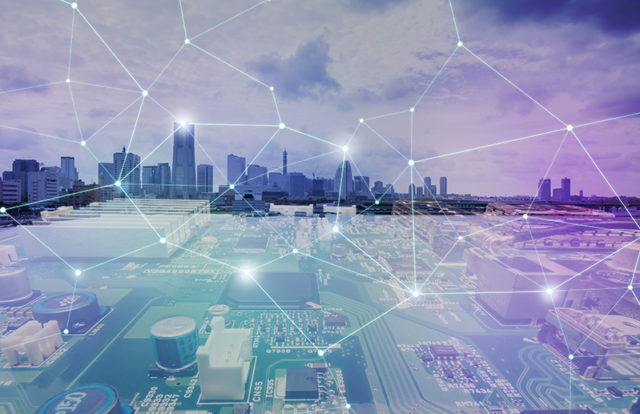 If you pay taxes in the United States, you are supporting the Tor browser.

The Tor Project, and its web browser which gives users anonymity, is a tool of choice for cybercriminals of all kinds who buy and sell things on the Dark Web like drugs, child pornography, and hacking tools.

Some see it as an enabler of this cyber underworld.

However, if you read the Tor Project’s new 2017 financial transparency report, it is clear the organization views itself as fighting for freedom.

When revealing 2017 revenue of $4.2 million and the organization’s balance sheet, Tor’s new director, Isabela Bagueros, says this about her budget:

“… it is dwarfed by the budgets that our adversaries are spending to make the world a more dangerous and less free place.”

Tor advocates argue this danger comes from oppressive regimes and the growing power of surveillance and data collection by governments, law enforcement, and corporations around the globe.

Yes, Tor sees itself as making the world safer.

Right now, the United States government is the number one funder of Tor. The organization’s newly-released financial report says that number is dropping, however:

What does Tor promise the U.S. government for its millions in funding each year? Tor director Bagueros says that is the wrong question:

“I should take a brief moment to explain how funding proposals work, for those who worry that governments come to us wanting to pay us to do something bad. The way it works is that we try to find groups with funding for the general area that we want to work on, and then we go to them with a specific plan for what we’d like to do and how much it will cost, and if we’re lucky they say ok. There is never any point where somebody comes to us and says ‘I’ll pay you $X to do Y.'”

Here is that particular paragraph of the report, in its entirety. It’s an interesting read because it explains why each source reportedly supports Tor:

(A) Research funding from groups like the National Science Foundation to do fundamental research on privacy and censorship, including studying how to improve Tor’s performance and safety, and inventing new censorship circumvention techniques.

(B) R&D funding from groups like Radio Free Asia and DARPA to actually build safer tools. Different funders might have different audiences in mind when they help us make Tor Browser safer and easier to use, but they want the same things out of Tor Browser: in all cases we make all of our work public, and also remember that anonymity loves company.

(C) Deployment and teaching funding from organizations like the US State Dept and Sweden’s foreign ministry to do in-country security trainings, user-oriented documentation, and otherwise help activists around the world learn how to be safer on the internet.

(D) Core organizational support, primarily from individual donations (that’s you!) and the Mozilla match, to cover the day-to-day operations of the non-profit, and most importantly to let us spend time on critical tasks that we can’t convince a funder to care enough about.

Whether you love Tor or hate Tor because of what it allows users to do, now you know more about who is paying to support the Tor Project and its Tor browser.

(Note: The Tor name is derived from an acronym for the original software project name “The Onion Router.”)

The article was originally posted here first and is published with SecureWorld’s permission.