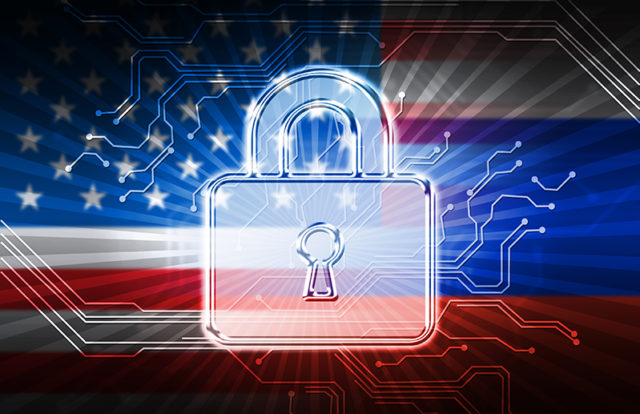 Election hacking is now a child’s play, or at least that is what Democratic National Committee (DNC) of United States is trying to show at the DEFCON in Las Vegas. Inspired by last year’s DEFCON’s Voting Village, where attendees got to penetrate several models of voting machines and find flaws, DNC wants to step things up this time where kids as young as eight years old will be tasked with hacking target replicas of election results reporting sites, as it was too puny and easy for grownups (read adult hackers). “These websites are so easy to hack we couldn’t give them to adult hackers — they’d be laughed off the stage,” Jake Braun, a former White House liaison for the U.S. Department of Homeland Security, told ABC News. “They thought hacking a voter website was interesting 20 years ago. We had to give it to kids to actually make it challenging.”

The kid who will come up with the best defense strategy will be awarded $2500, of which DNC will be sponsoring $500. “Kids will hack into replicas of the Secretary of State election results websites for thirteen Presidential Battleground States, manipulating vote tallies and election results,” organizers explained to Common Dreams.

This isn’t a rather kitsch ploy but a message which DNC and DEFCON trying to convey. “For anyone who knows anything abt DefCon, or r00tz, they know that no one would encourage kids to hack real elections. The point of this exercise is: 1. Help get these young hackers involved in civic engagement at an early age. 2. Demonstrate how easy it is to change election results online as has been done for real in ukraine and Ghana and 3. Learn from creative social engineering ideas these kids think of that none of us would we prefer to sensitize the public to this at DEFCON when there isnt a real election or during a real election night.” DEFCON wrote on a thread of tweets.