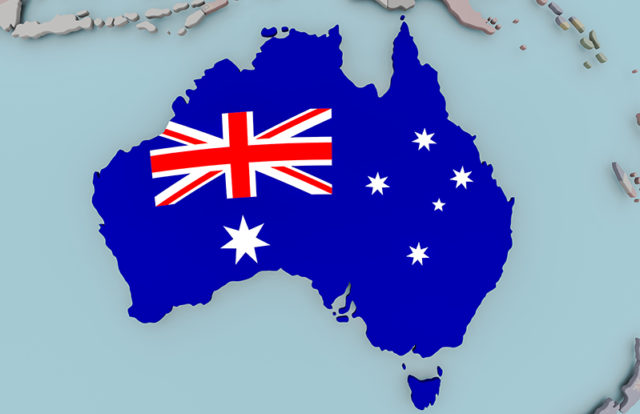 In an effort to improve its online security and to keep growing cyber threats in check, Australia is seeking to employ over thousands of cybersecurity experts over the next decade, a report tabled by the Australian Cyber Security Growth Network (ACSGN) declared.

According to Australian cybersecurity experts, it is becoming difficult for governments to keep pace with the constantly evolving threat of cyberterrorism. While speaking to Australian Broadcasting Corporation (ABC) radio, ACSGN CEO Craig Davies said it was time for the government to encourage tertiary institutions to offer courses in cybersecurity.

Davies, a former chief security information officer with Australian software company Atlassian, was quoted as saying, “The demand for skills has outstripped anyone’s ability to produce skilled candidates in this space. It’s just a rocket ship, this industry, and we have zero unemployment and the demand is massive. Education and growing that skillset is important, and we’re working with the vocational sector very closely. We will certainly make a substantial dent in that (need of 11,000 employees).”

Patrick Walsh, vice president of cybersecurity company FireEye, said that in such a risky cyber landscape, further collaboration between the private and government cybersecurity sectors was needed to stay on top of the threat.

Meanwhile, coding expert Tim Edwards said that in a world which continues to rely on the Internet and computers, the art of coding needed to become “common knowledge” for young Australians.

A recent report published in ABC.net announced that Australia has been suffering due to shortage of cybersecurity professionals. One of the reasons cited behind the lack of skilled experts is immigration of some of the brightest professionals abroad to pursue better career opportunities and higher salaries.

In October 2016, Australian Bureau of Meteorology’s computer system was hacked by foreign spies to steal sensitive documents and compromise other government networks.