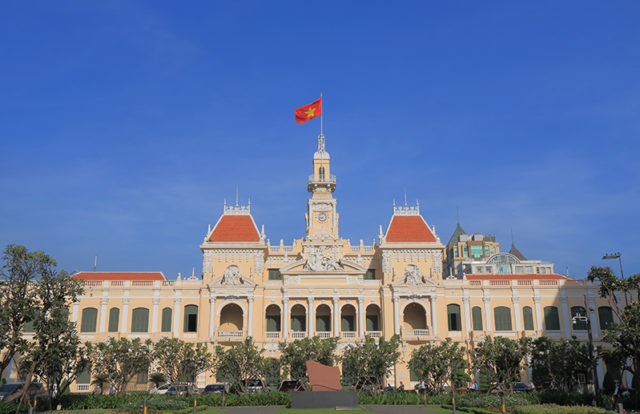 The Vietnam government has adopted a new Cybersecurity Law at the fifth session of the 14th National Assembly. The law aims to remediate the shortcomings and loopholes in Vietnam’s legal corridors and ensure a secure and safe cyberspace.

The Law which will take effect on January 1, 2019, will focus on social media usage, data localization, cybersecurity audit of information systems of agencies and organizations, handling illegal content, and protection of children.

The specialized force for cybersecurity of the Ministry of Public Security (MPS) can carry out an audit of information systems that are not in the “List of Information Systems Critical to National Security” in the following circumstances: There is an act violating the laws on cybersecurity that prejudice national security, or causes serious harm to social order and safety; or there is a request from the information system owner.

The Law also addresses the protection of human rights and civil rights, as well as protection of secrets of businesses, individuals and families. It also mandates domestic and foreign telecommunications service providers to keep personal information and accounts of users secured.

“The new law’s introduction will cause certain difficulties for online service providers and their customers, such as higher costs and less privacy. But with it, state agencies and enterprises will be more responsible for preventing and combating the bad on the internet and they will do it better,” a former senior editor of Vietnam’s leading daily newspaper Tien Phong (Pioneer) told Xinhua. “Meanwhile, individuals will behave in a more responsible manner on cyberspace. Crimes and wrongdoings committed online will fall.”

According to several reports, representatives from Google and Facebook have raised no objection to the new law. According to Lieutenant-general Hoang Phuoc Thuan, director of the ministry’s Cybersecurity Department, as the law was being drafted the lawmakers reached out to representatives from the tech giants. “They said that this [law] was appropriate and that they will research to modify their companies’ strategies accordingly,” Thuan told VnEpxress. “Providing customers’ data to security authorities is not a violation of privacy,” he added.

When it comes to data localization personal information; data about users` relationships; and all other data generated by users in Vietnam must be stored in local servers. But, it is still unclear whether data must be stored exclusively in Vietnam, and so are several other aspects of the new law.

The proposed Law has also drawn flak from several human rights activists across the globe. “The goal of Vietnam’s proposed cybersecurity law appears as much to protect the party’s monopoly on power as to protect network security,” said Brad Adams, Asia director at Human Rights Watch. “This bill, which squarely targets free expression and access to information, will provide yet one more weapon for the government against dissenting voices. It is no coincidence that it was drafted by the country’s Ministry of Public Security, notorious for human rights violations.”