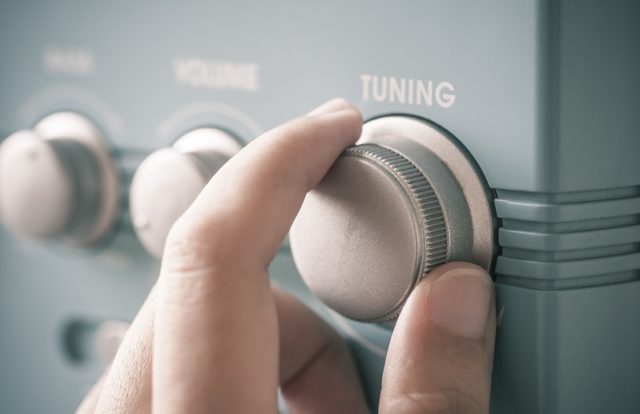 The Australia-based entertainment company Nova Entertainment is the latest victim of a data breach. The radio networks firm stated that the personal information of more than 250,000 radio listeners collected between 2009 and 2011 has been exposed.

According to the official statement, the compromised information included user names, home addresses, emails, phone numbers, gender, and date of birth details. However, Nova clarified that no financial information or copies of ID were disclosed in the incident. Cathy O’Connor, the chief executive at Nova, said that the affected individuals were being notified about the incident and the type of information that disclosed.

“We are taking all necessary measures to ensure the strength and effectiveness of our cyber security, and there is currently no evidence of any suspicious activity or threats on Nova Entertainment’s systems,” Ms. O’Connor said.

“We take privacy, and the security of the information we collect from our listeners very seriously, and on behalf of Nova Entertainment I deeply and sincerely regret that this incident has occurred,” she added.

The radio network firm, that runs radio stations in Sydney, Melbourne, Brisbane, Adelaide, and Perth, stated they are notifying the affected people and suggesting to change their passwords and review their credit report for any unusual activity. Nova has informed the Office of the Australian Information Commissioner (OAIC) and is undertaking an investigation to find how the data breach has happened.

The Office of the Australian Information Commissioner (OAIC) recently stated that phishing attacks are the key source of data breaches in Australia. The OAIC recently released the quarterly statistics report on the Notifiable Data Breaches (NDB) occurred between July 1, 2018, and September 30, 2018. The latest report notified 245 data breaches that affected users’ personal information during the quarter. Of the 245 reported breaches, the OAIC stated that 57 percent of incidents were caused by malicious attacks, 37 percent resulted from human error, and 6 percent were due to the system fault.