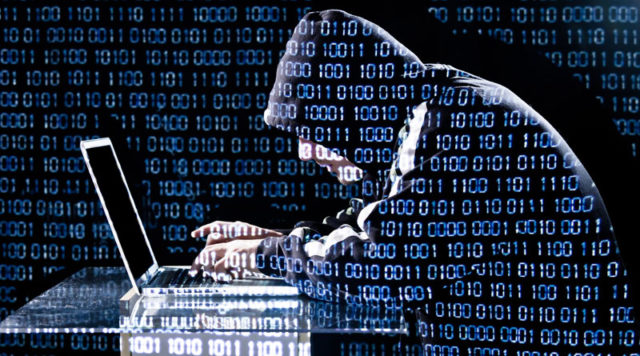 Jack Dorsey, the CEO & Co-founder of Twitter, had his own Twitter account compromised by a hacking group named Chuckle Squad. According to an official statement, hackers used SIM Swapping Attack technique to take over Jack’s account by exploiting the cell carrier vulnerability, which enabled them to post anti-Semitic comments in his account feed.

Describing how the account got hacked, Twitter said, “The phone number associated with the account was compromised due to a security oversight by the mobile provider. This allowed an unauthorized person to compose and send tweets via text message from the phone number. That issue is now resolved.”

Earlier, the micro-blogging giant revealed that it discovered and fixed a security bug that could have exposed users’ phone country codes and locked accounts details. Twitter stated they noticed unusual activity in its Application Programming Interface (API) and observed a large amount of traffic coming from IP addresses located in China and Saudi Arabia. Twitter stated the bug was fixed on November 16, 2018, and then informed users that may have been affected due to the security bug.