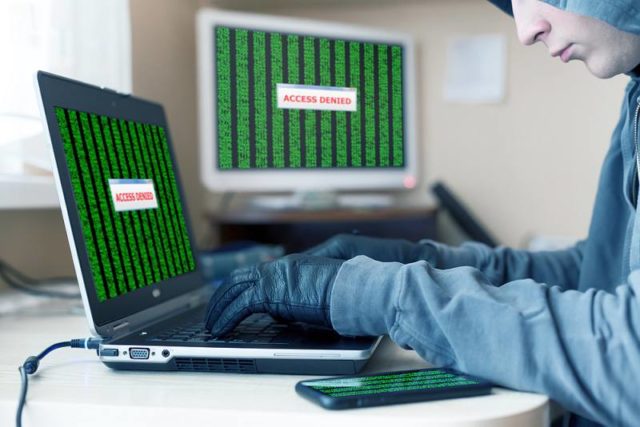 Application usage continues to rise as technologies take a central place in daily processes. In 2018, more than 105 billion applications were downloaded.1 The figure will increase since the number of downloaded applications is expected to rise by 25% between 2018 and 2022. Such amounts are a testimony to the massive reliance on apps to run essential tasks every day. As such, understanding the current application security threats and available countermeasures provides users and developers with the much-needed app safety knowledge.

There are various application threats that users and app developers should understand and manage. Some of the common ones include brute force attacks, injection attacks, and malware.

Brute force attacks are techniques hackers use to guess the passwords used to secure important applications. The threats are common since, unlike other methods, cyber adversaries don’t require investing in cyber attacking tools. Instead, they only need patience since executing the attacks entails using different passwords until a hacker guesses the correct one. Although there are no working countermeasures to prevent brute force attacks, developers and organizations can deter them by restricting the login attempts permitted over a specific period. For example, limiting five attempts within one hour can be considered sufficient. Also, data encryption can ensure attackers will not compromise information security if a brute force attack succeeds.

Malware is among the biggest threats to applications security. The high risks are as a result of millions of new malware families emerging every year. In 2018, at least 317 million new malware and computer viruses were created.2 Malware has severe repercussions on an infected application. Once launched, a malware allows cybercriminals to conduct different illegal activities, such as creating backdoors to systems, resulting in massive data breaches, monitoring and manipulating application activities remotely, and gaining unauthorized and unrestricted access to sensitive data. Also, malware remains to be a top threat since it consists of different groups, each with varying classes of damage. These include viruses, spyware, trojans, worms, and ransomware.

Other types of application security threats include:

DevOps are all the processes involved in application development lifecycles. Incorporating security in DevOps is vital since it leads to secure app development. Secure DevOps processes include testing software code for the presence of vulnerabilities and flaws at each stage of development. Such practices allow developers to address security challenges as they occur, thus ensuring all development code is free from security threats. However, despite regular testing being a sufficient security aspect in DevOps, 83% of different IT decisionmakers still release code without ddressing security vulnerabilities.3

Also, secure DevOps practices include understanding an application’s changing environment to guide the security processes needed at runtime. This requires developers to understand the approaches used during code insertion analysis in the app’s development lifecycle. For example, such knowledge can ensure that developers observe the best practices when inserting new codes for installing new updates. Additionally, visibility enables application developers to implement improved measures and controls by understanding how applications interact with open source libraries, APIs, or users.

In addition, most Asian countries require application developers to include security in their Terms of Use End User License Agreements for every application. To this effect, regulations such as the Singapore Electronic Transactions Act, Indonesian Law on Information and Transactions, Lao People’s Democratic Republic Law, etc. have been developed.